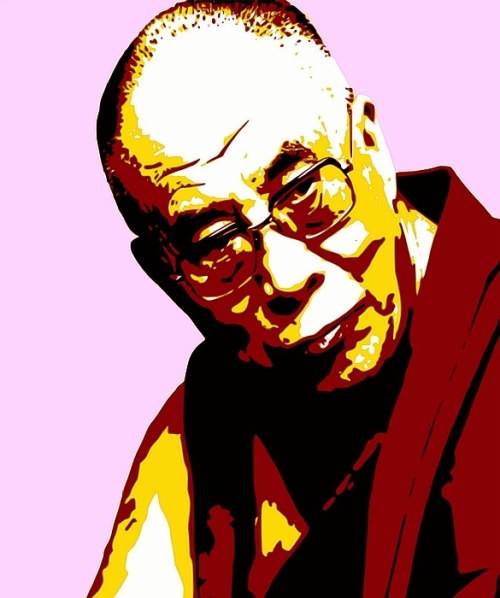 As human beings we all want to be happy and free from misery.
We have learned that the key to happiness is inner peace.
The greatest obstacles to inner peace are disturbing emotions such as
anger and attachment, fear and suspicion,
while love and compassion, a sense of universal responsibility
are the sources of peace and happiness.
The whole purpose of religion
is to facilitate love and compassion, patience,
tolerance, humility, forgiveness. 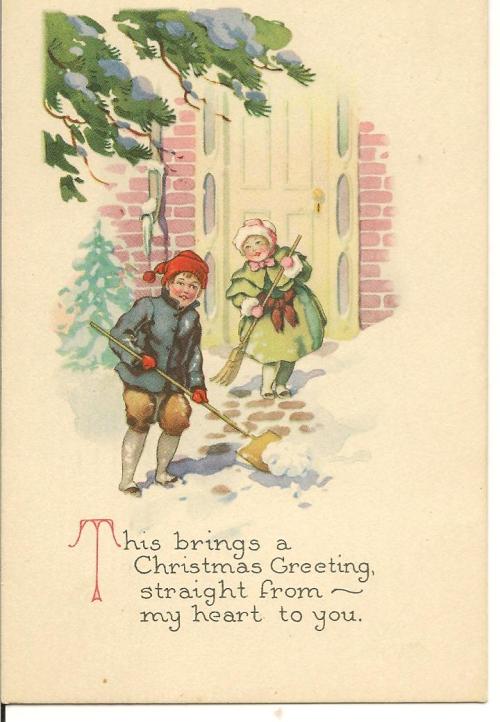 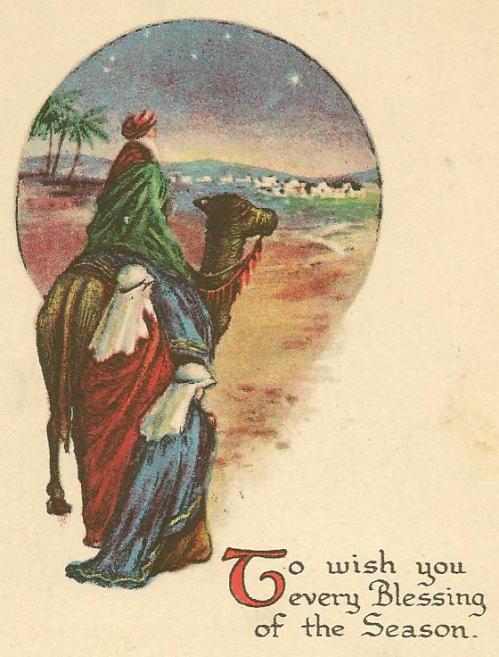 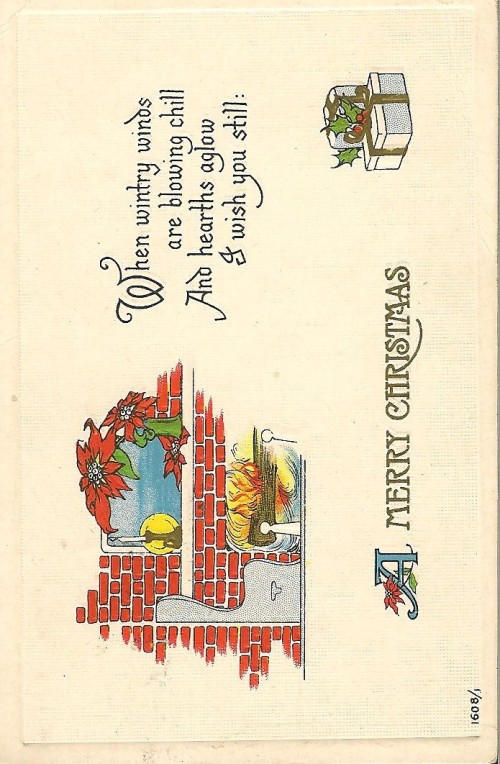 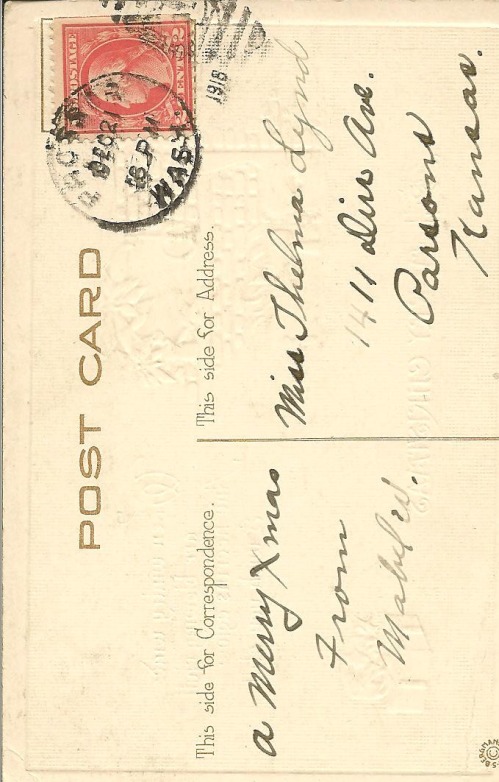 A WAR PRAYER by Mark Twain

This is considered a long story (10 minutes) in this age of twitter, Facebook, and instant messaging. Even though this is an old TV clip, it could possibly be the best 10 minutes you spend today.

In The Hall Of The Mountain King

Since this is the season of Advent, and we always think of “Peace on earth, good-will towards men” during this season, I think this movie would be quite timely.

The Mission, released in 1986, stars Robert Deniro and Jeremy Irons. Deniro portrays a soldier who trades in slaves that he captures in the jungles of South America. Irons portrays a Jesuit priest who is working to bring the native Guarani tribes out of the jungle and into the folds of Christianity.

The movie is historical fiction, but could well be a true story played out in any part of the world. Father Shoemaker and the mission at St. Paul Kansas comes to mind, along with the Osage Indians who came to trust the Catholic priests of the 1800’s.

As the two main characters suggest, there is a clash of interests between Rodrigo Mendoza (Deniro) and Father Gabriel (Irons), as they both work in the unknown jungles. The main theme of the movie is faith. Real faith, the kind that the Jesuits died for all to frequently.

Mendoza kills his own brother in a fit of jealous rage, and hides in Father Gabriel’s mission, waiting for his own death. Gabriel is summoned to see his counterpart, and issues Mendoza a challenge, in one of the most moving scenes;

Mendoza: Leave me alone. You know what I am.

Gabriel: Yes. You are a mercenary. You are a slave trader. And you killed your brother. I know. And you loved him… although you chose a strange way to show it.

Mendoza: Are you laughing at me?

Gabriel: I am laughing because what I see is laughable. I see a coward, a man running from the world.

Mendoza: For me there is no redemption, no penance great enough.

Gabriel: There is. But do you dare to try it?

Mendoza: Do you dare to see it fail?

Thus, Mendoza chooses his own penance, which is to go back into the jungle with Father Gabriel. Only this time he will offer the Guarani Indians his life, in place of taking theirs. Powerful. Moving and beautiful. This movie is a must-see for those working on their own faith, and/or any real history junkies. The dialogue is meaningful, the music is award-winning and the scenery is the most beautiful, bar none. Some action with blood-shed, and kind of long. Not good for children. 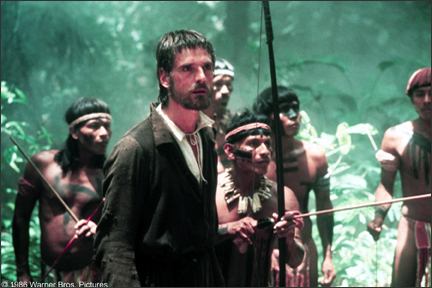 Gabriel: If might is right, then love has no place in the world. It may be so, it may be so. But I don’t have the strength to live in a world like that, Rodrigo. 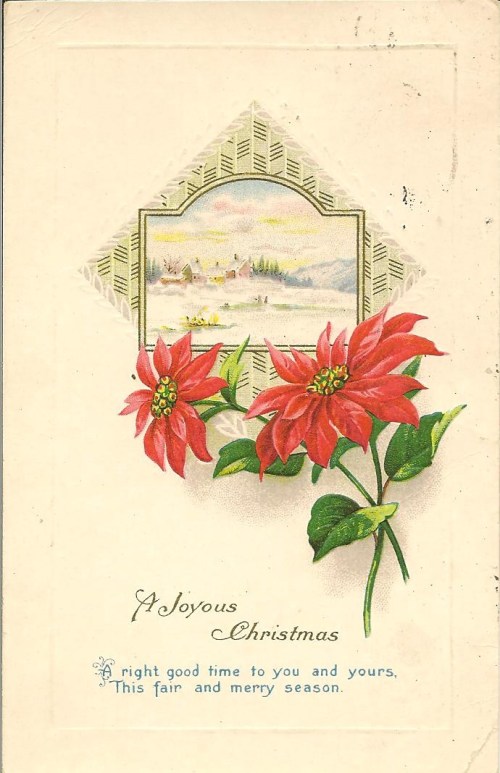 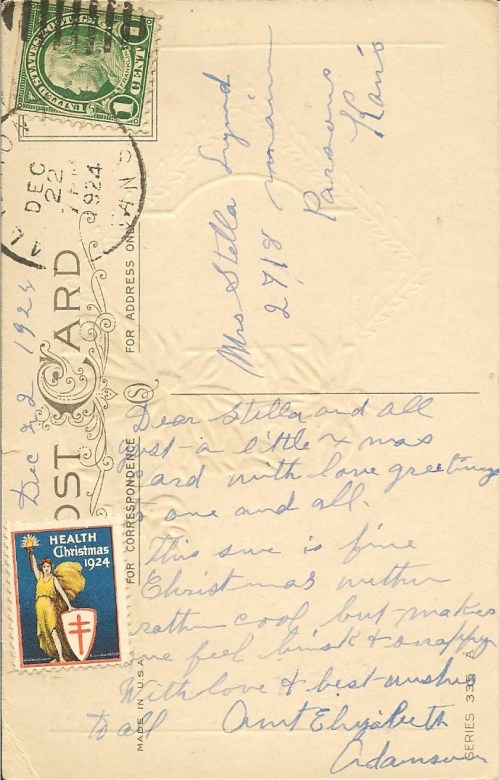 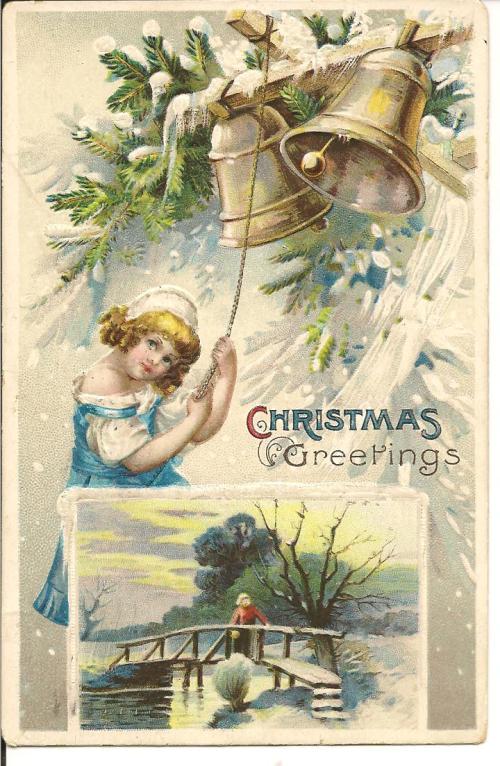 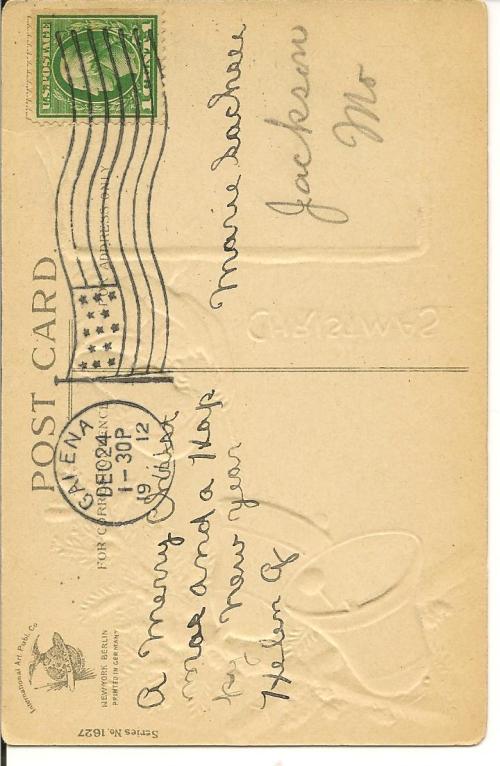 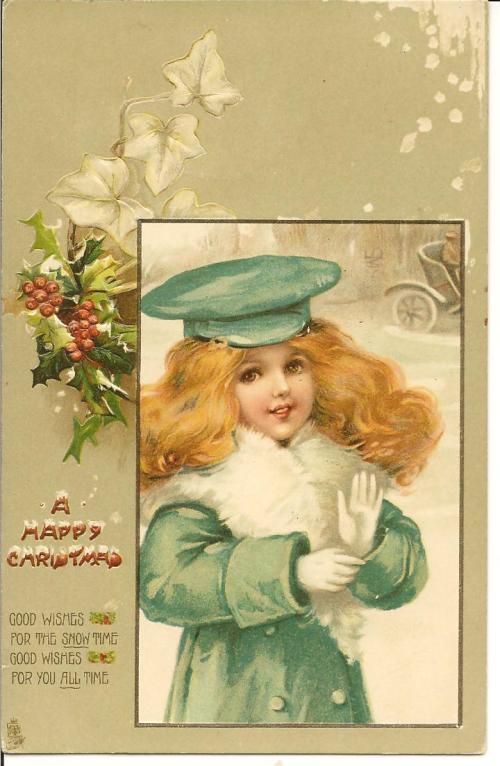 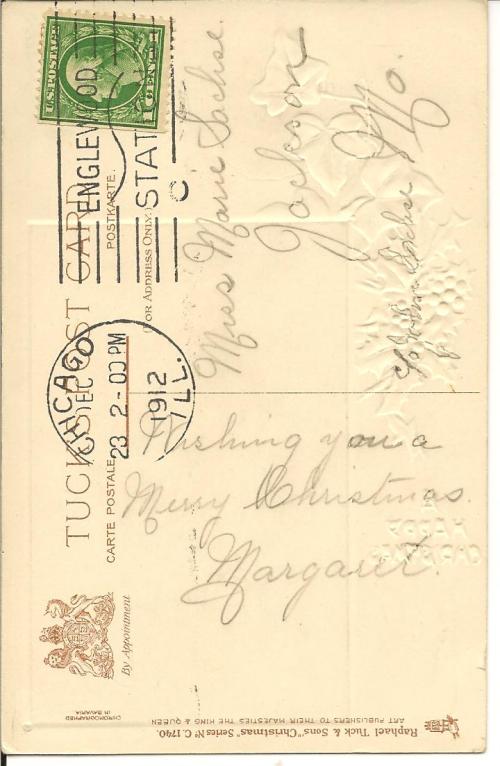